MTA Urdu Live Live stream MTA: About: MTA Urdu Live-MTA was the brainchild of Hadhrat Mirza Tahir Ahmad, Khalifat-ul-Masih IV ra, and ever since its inception MTA has been a unique channel in many respects. Its focus lies in producing programs that can be enjoyed by people of all ages at all times. MTA Urdu: … 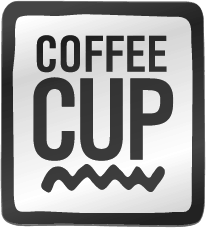